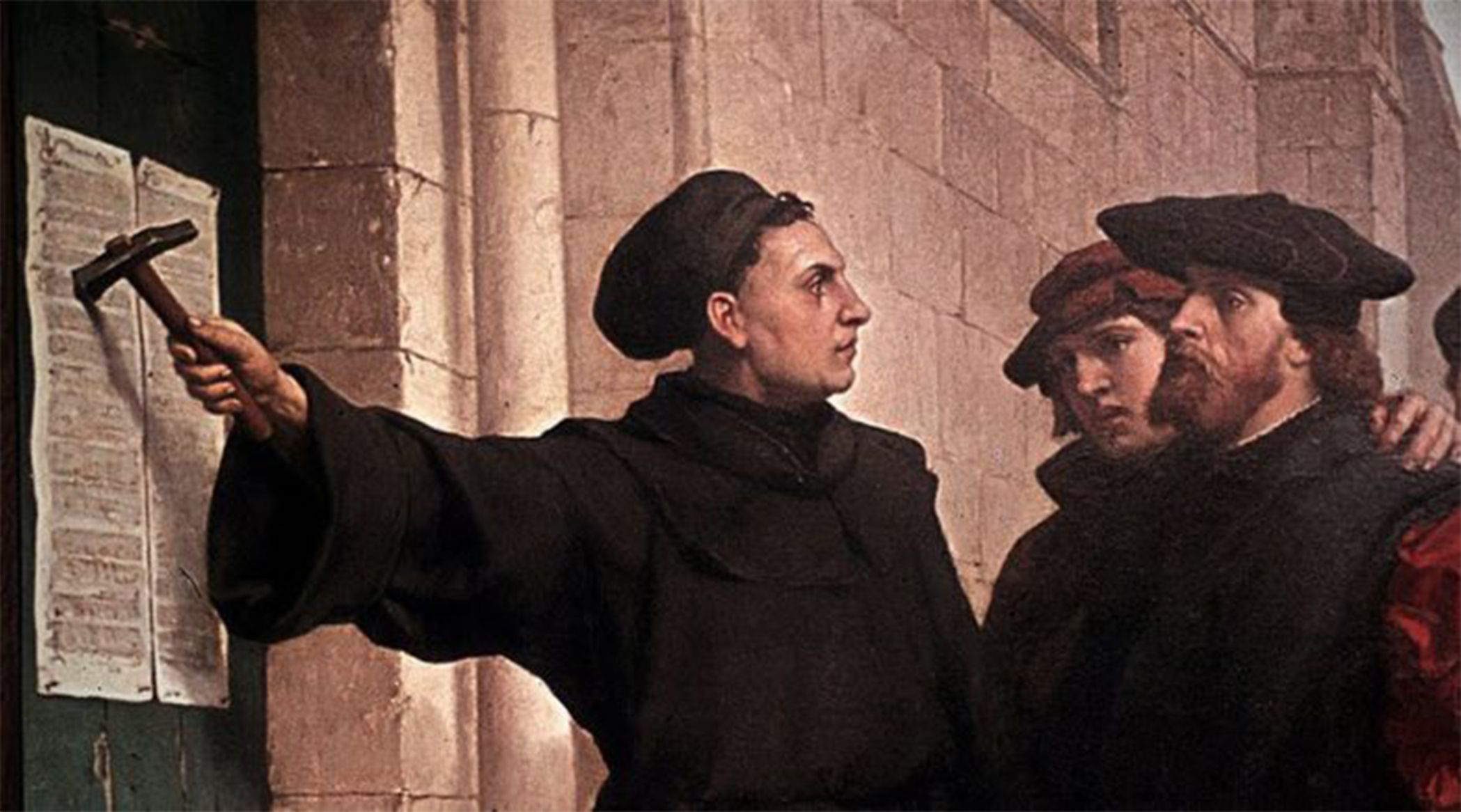 Understanding the significance of the Printing press: A comparative analysis: The Printing Press Examined

Analyzing the reformation as insight into conflict: Conflict and the Reformation

Europe was divided by religion during the 16th and 17th centuries. Some of the motivation of conflict was certainly fueled by intrinsic faith and passionate belief in the “right way to God” — Protestantism or Catholicism — however another major motivation was simply power, money and land. Three things that were in essence on and the same at this time in europe.

Map of RELIGIOUS DIVISIONS IN EUROPE