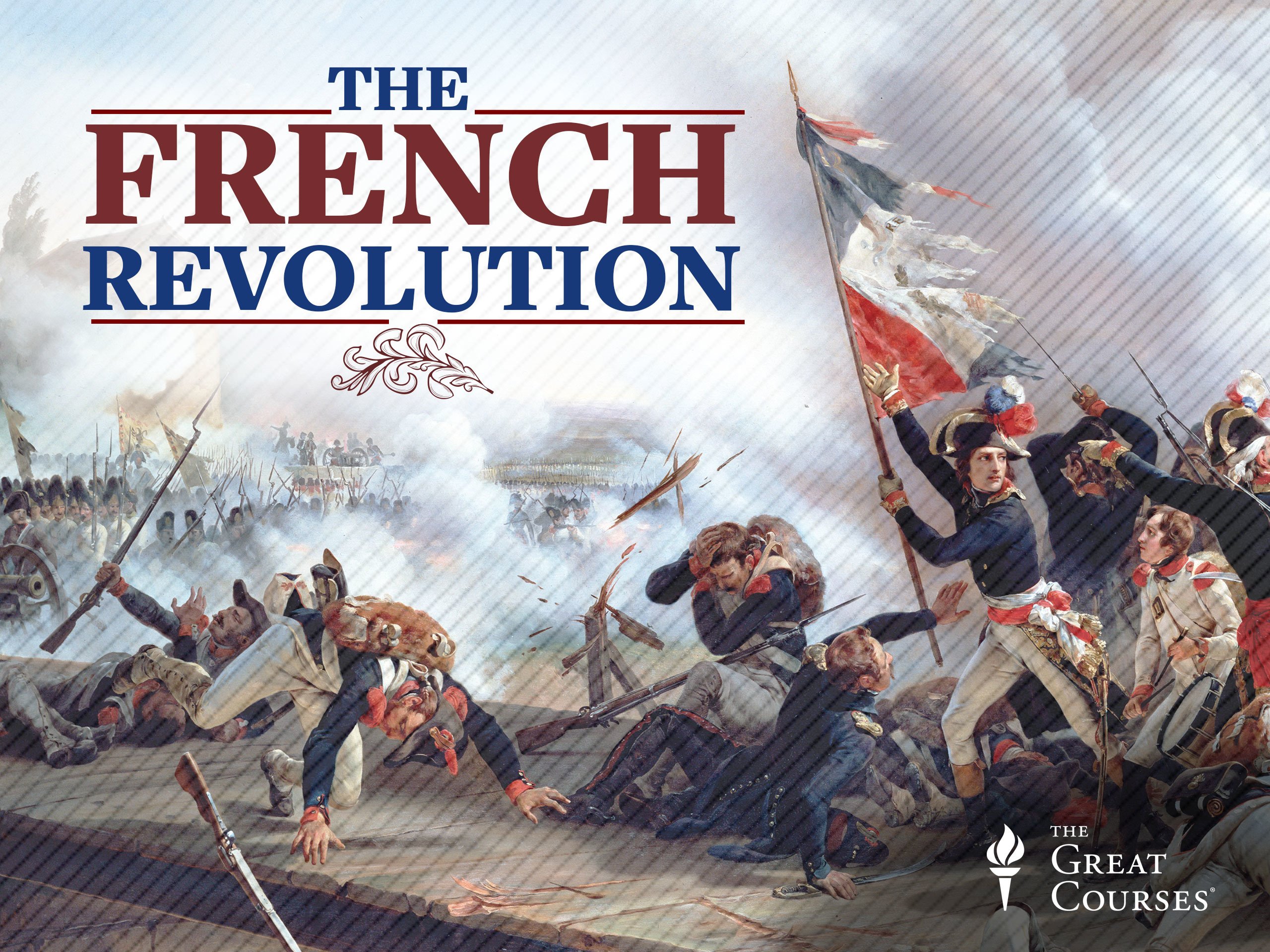 Our Essential Questions for this unit will be:

1. What causes an individual to be willing to die for an idea?

This is partly why the revolution is so important….normal people were compelled to due abnormal things as a result of the circumstances of the situation. Some of these abnormal things were amazing and nobel, others were horrible and despicable.

2. Does social change result from individuals forcing the issue or complex combinations of historical factors?

A metaphor that is apt here is comparing the above to using dynamite to augment the earth, or allowing natural processes of erosion, glacial expansion, etc. Both work, but one clearly involves more volition.

Throughout the unit, and throughout this course, it will be crucial that you have a lucid understanding of the Historical Context of events we study.  Thus, download the fillable graphic organizer below so you can construct the “setting” of the French Revolution as we move through the unit

Examine this picture:  What does it say about society during the time of the french revolution? particularly, the 3 Estates? 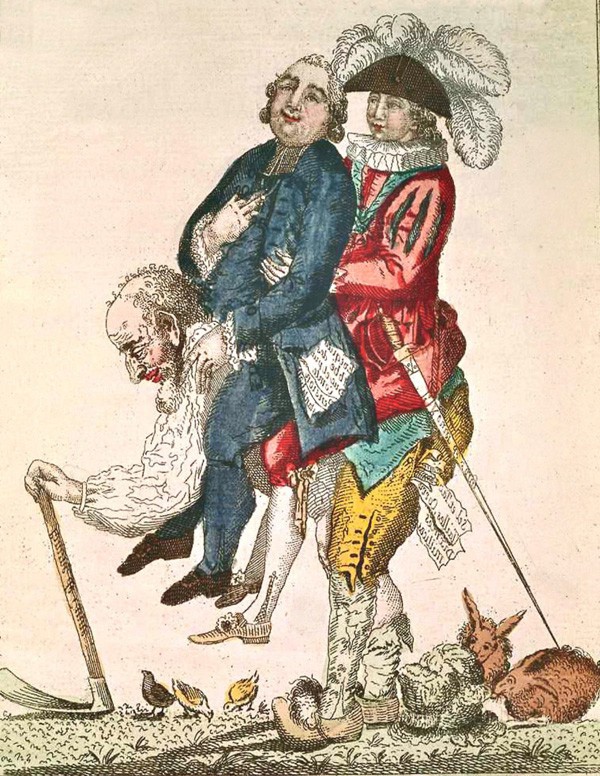 As we have discussed at length, the enlightenment was a massive long term cause of the French Revolution.  The French took a cue from the Americans and drafted a “declaration of independence” style document that they called, “The Declaration of the Rights of Man.”  Contained within it was a plethora of enlightenment ideals that had finally reached a terminal mass and found their way into the collective consciousness of the French Citizens.

Below, you’ll see linked both the primary source document, “The Declaration of the Rights of Man and Citizen” as well as an accompanying “In my own words” learning helper. Download both (i’ll also pass out the Declaration).

You must develop the skill of SYNTHESIS in order to be a quality student and historian. This exercise will strengthen your prowess in this regard.

Declaration of the Rights of Man and Citizen

**The Declaration of the Rights of Man in plain english wksht

Napoleon-Changes-on-FranceDownload
Searching is in progress